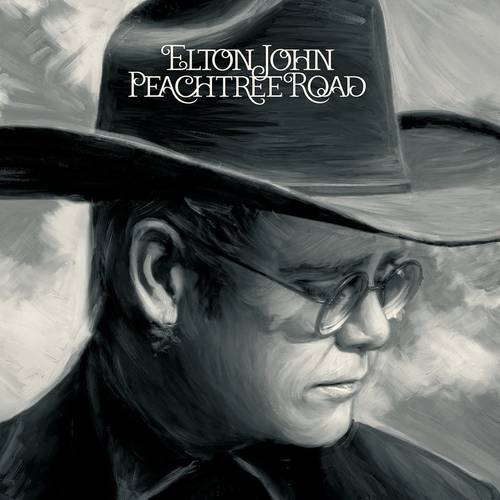 Elton John’s 27th studio album was originally released in 2004, and the only album in his extensive and much-loved catalogue to be produced solely by him alone. Taking in his love for R&B, country and Americana, it is a rootsy album, that continued the back-to-basics attitude of his preceding album Songs From The West Coast. It also marked the return of his legendary drummer Nigel Olsson, reunited with guitarist Davey Johnstone.

The vinyl edition of the LP, which was released briefly in 2005, is one of the most sought-after items in his career – a special edition, the first three sides comprise Peachtree Road while the fourth contained three tracks from the musical Billy Elliot, including Electricity, which reached the No 4 in the UK charts. 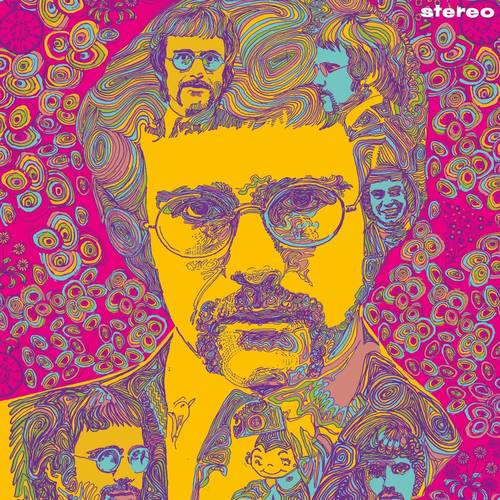 Regimental Sgt Zippo is the legendary ‘album that never was’ for Elton John. Signed to DJM as an artist in early 1968, he cut 12 tracks at DJM studios in London’s New Oxford Street, for a debut album. It is unclear as to why the album was never released, but a running order was allotted.

As part of the excavation of material for the Jewel Box, the original running order was located: after the success of its limited release in mono for Record Store Day in 2021, we are now offering an industry-wide release in stereo, mixed at Abbey Road with the customary care of Elton’s catalogue team. In addition to the previous release, this new LP edition comes with a printed inner bag with full lyrics. The CD edition contains both stereo and mono mixes.

$25.98
Elton John
Regimental Sgt. Zippo [LP]
This website uses cookies to personalize content and analyse traffic in order to offer you a better experience.
I accept Learn More
back to top