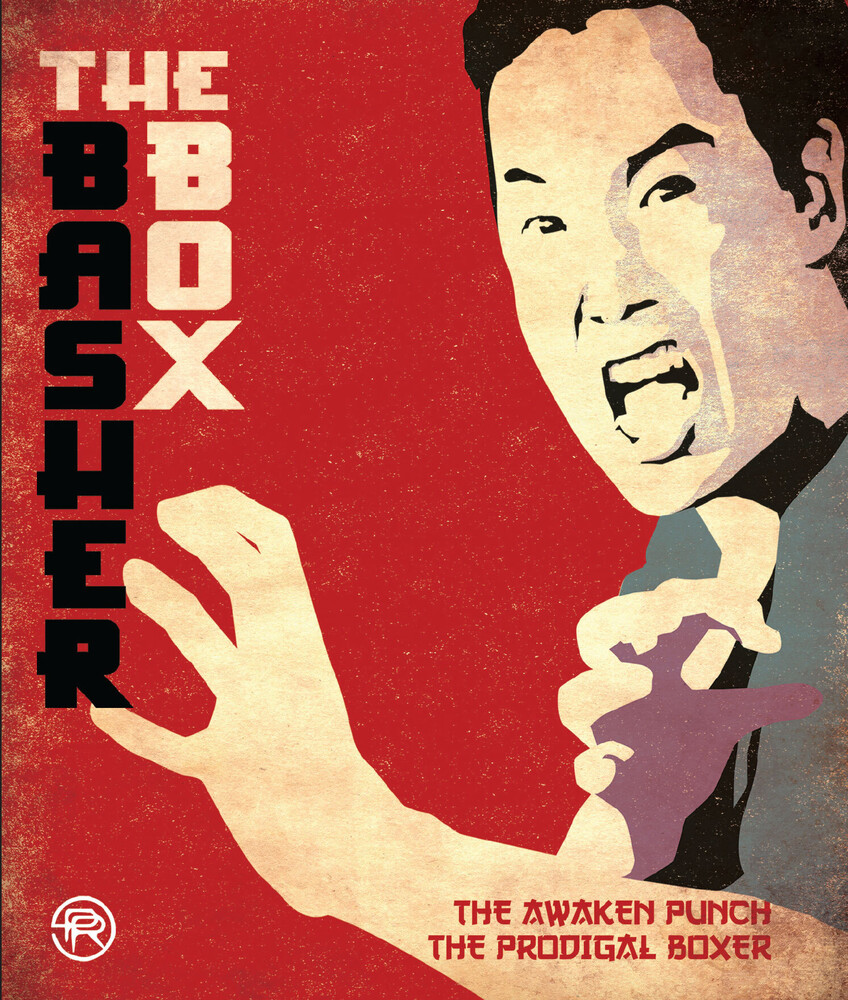 In a 1973 film that bares many similarities to Bruce Lee's debut film The Big Boss, The Awaken Punch's Henry Yu Yang plays an altruistic fighter who begins to build a name for himself as he violently cleans up a town from within it's more seedier elements. But when he must abide by a promise to his dying father to give up his fighting ways, he will be faced with a new challenge in the arrival of the knife-throwing master Tien Feng (Fist of Fury) and his gang. With action from the legendary Yuen Woo-Ping (Matrix, Crouching Tiger, Hidden Dragon) and a cameo from a young Jackie Chan and others, this basher is the epitome of the Punch and Block violence that began a long trend within Martial Arts cinema. USA aka title: Fury of the Black Belt. The Prodigal Boxer (1972) is an early take on the legend of martial artist Fong Sai-Yuk (later to be portrayed by the likes of Jet LI and Alexander Fu-Sheng), here played by Mang Fei. Once Fong Inadvertently kills a student of the rival school run by Iron Hand Tan (Kurata Yasuaki), this action leads to a series of near death confrontations between the men concluding in a tournament battle of the ages. Choreographed by Shaw Brothers' Lau Kar-Wing (the brother of the great Gordon Liu and Lau Kar-Leung) this film represents the brawling style of the time as well as the genesis of the more stylistic "Shapes" trend of martial arts action that would soon follow.