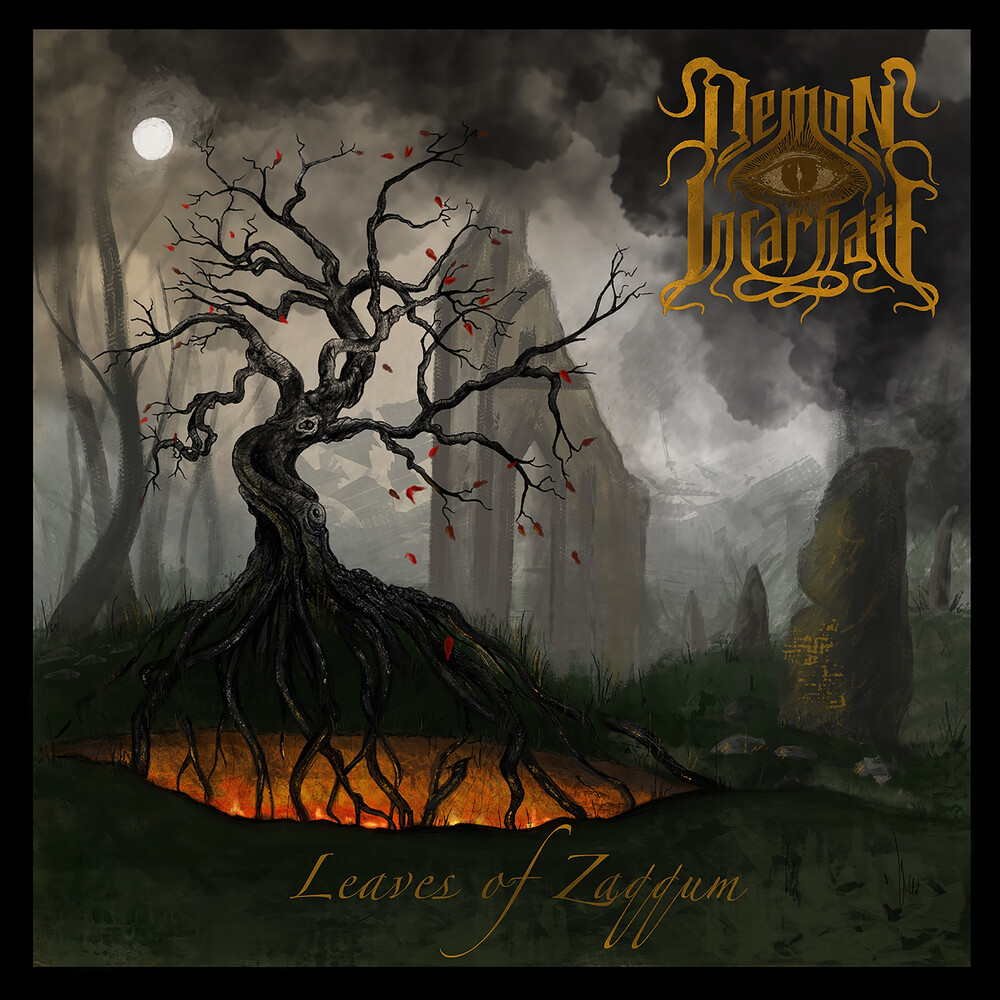 Demon Incarnate see themselves as a rigid and defiant monolith in the current of time. The band, which was founded in Saarland in early 2010, is primarily riff-oriented and organic. Preferences for classic 70s rock of the Black Sabbath brand merge with doom influences from heroes like Candlemass or The Obsessed and form a foundation on which oriental influences also underpin the deep and clear female vocals. Founded in 1980 the band still consists of the four founding members Dennis Stratton (ex-Iron Maiden), Steve Mann (Michael Schenker Fest), Rocky Newton (ex-McAuley Schenker Group), Clive Edwards (ex-UFO) and Lee Small (ex-Shy / ex-Phenomena)Lionheart were considered the first NWOBHM supergroup and celebrated worldwide success on joint tours with greats such as "Def Leppard", "Whitesnake" and "Saxon" as well as at the biggest international festivals.The 13 songs on "The Reality Of Miracles" offer timeless, powerful, melodic hard rock at the highest level."
back to top