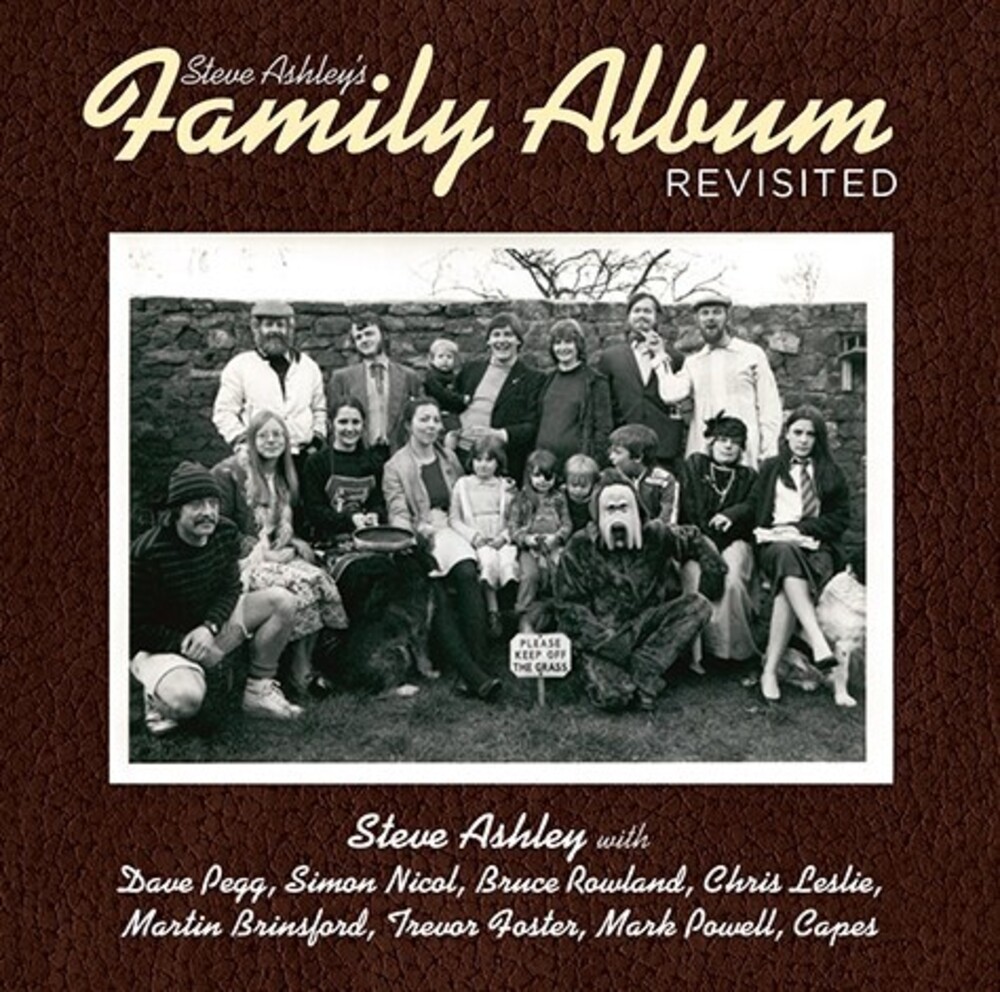 Remastered with two extra tracks, Steve Ashley's Family Album (originally released and produced by Dave Pegg on the Woodworm label in 1982) makes a long-overdue return to the limelight. It also features a fascinating line-up of Fairport Convention members past and present, namely, Dave Pegg, Simon Nicol, Chris Leslie and the late, Bruce Rowland. The Family Album was eventually released on Dave and Chris Pegg's, Woodworm label in 1982. Today, Peggy, who produced the album, reflects upon it's reissue: "Steve's 'Family Album' was one of our first releases and to my ears, still stands up today with the quality of the song writing and the 'vibe' of all the musicians involved. It was great fun to do and I still love listening to it. It's lovely to know it's being made available again."
back to top