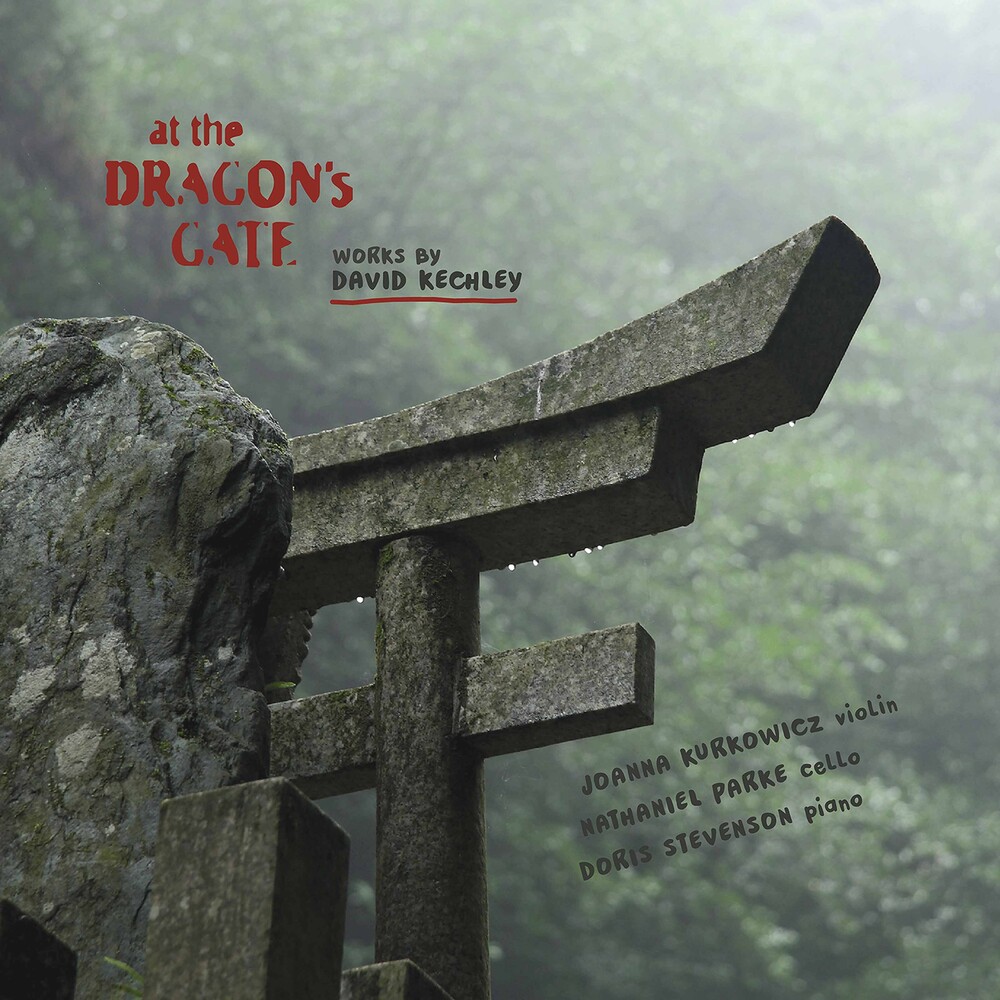 In 1993, after completing At the Dragon's Gate for piano trio, David Kechley initiated a plan to write solo works for performers Doris Stevenson, Joanna Kurkowicz, and Nathaniel Parke. Now the plan has finally come to fruition with all of those works accompanying each other on one album. At the Dragon's Gate brings together works seemingly disparate and shows the nuanced threads that connect them. Threads of relationships, time, form, and sonority. Some works are mirrored to each other, while some reference material from one another. All of this forms a compendium of music that has been given tremendous thought over decades of writing. David Kechley began composing as a teen after years spent listening to his composer and music professor father Gerald at the piano. At 19, The Seattle Symphony premiered his Second Composition for Large Orchestra and since then more than 1,000 performances of his work in a variety of genres have been performed by orchestras, Chamber groups and college musical ensembles throughout the United States and abroad. His music draws from 20th Century classics and from vernacular, popular, and ethnic music. Time in Kyoto, Japan, profoundly affected his compositions. His pieces are marked by a distinctive style, but his musical narratives are known for sharp contrasts involving lyricism, virtuosity, and dramatic gesture. Kechley's work has been recognized and applauded by such organizations as the John Simon Guggenheim Foundation, the National Endowment for the Arts, the North Carolina Arts Council, and the Massachusetts Cultural Council. Born in Seattle, Kechley was educated at the University of Washington, Cleveland Institute of Music, and Case Western Reserve University. He also followed his father into music education, teaching at the University of North Carolina in Wilmington, and teaching and chairing the Music Department at Williams College in Williamstown, Massachusetts where he remains professor emeritus.
back to top