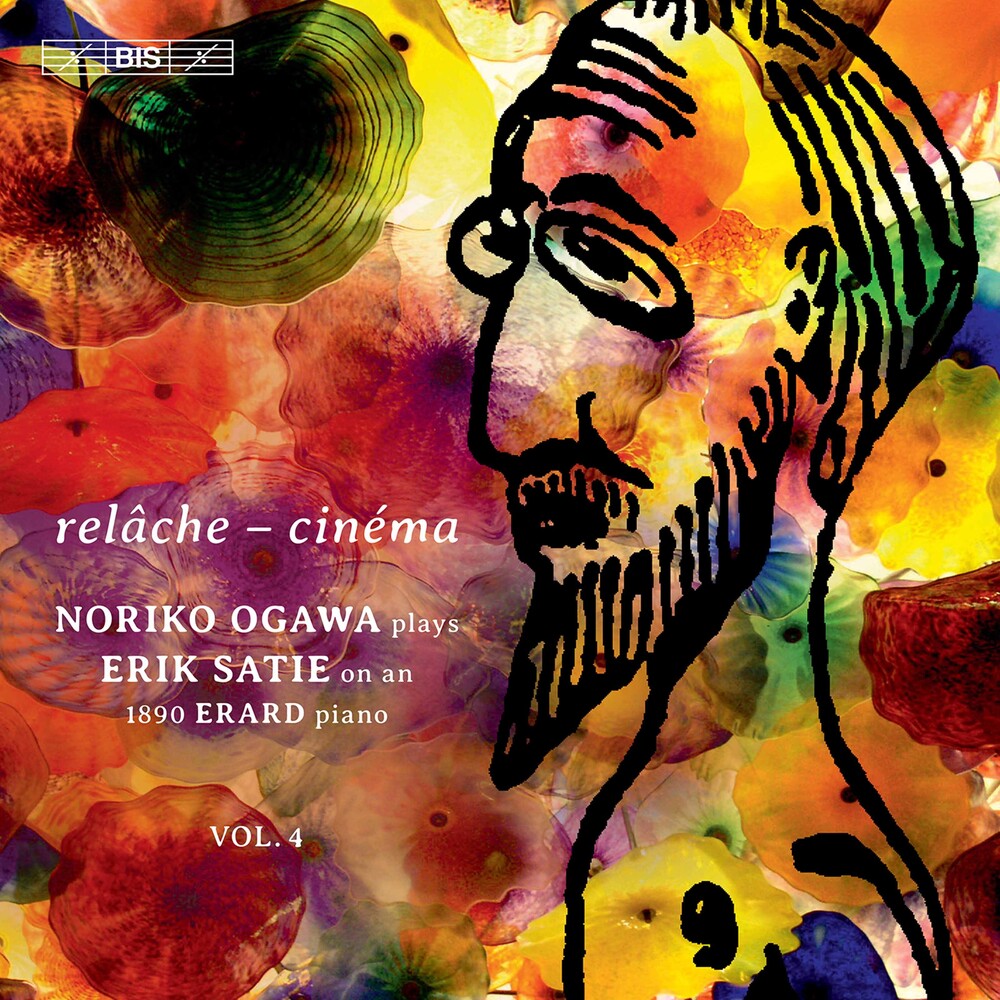 For the fourth instalment in her acclaimed Satie cycle, Noriko Ogawa has gathered music written for the stage - from the pantomime Jack in the Box (1899) to the ballet Relâche (1924) - one of Satie's last works. Several of the pieces exist in different scorings, but the piano versions heard here are all Satie's own. Throughout the program, what comes across strongly is the influence of music hall and cabaret; composed in 1900, Prélude de "La mort de Monsieur Mouche" even offers a hint of the ragtime, one of the first appearances of the genre in European music. Stage projects are as a rule collaborative efforts, and among Satie's collaborators were some of the leading names of the art world at the time, including Jean Cocteau, Picasso, the Dadaist poet and painter Francis Picabia, and film director René Clair. Satie's score Cinéma has been called one of the first synchronized film scores.
back to top