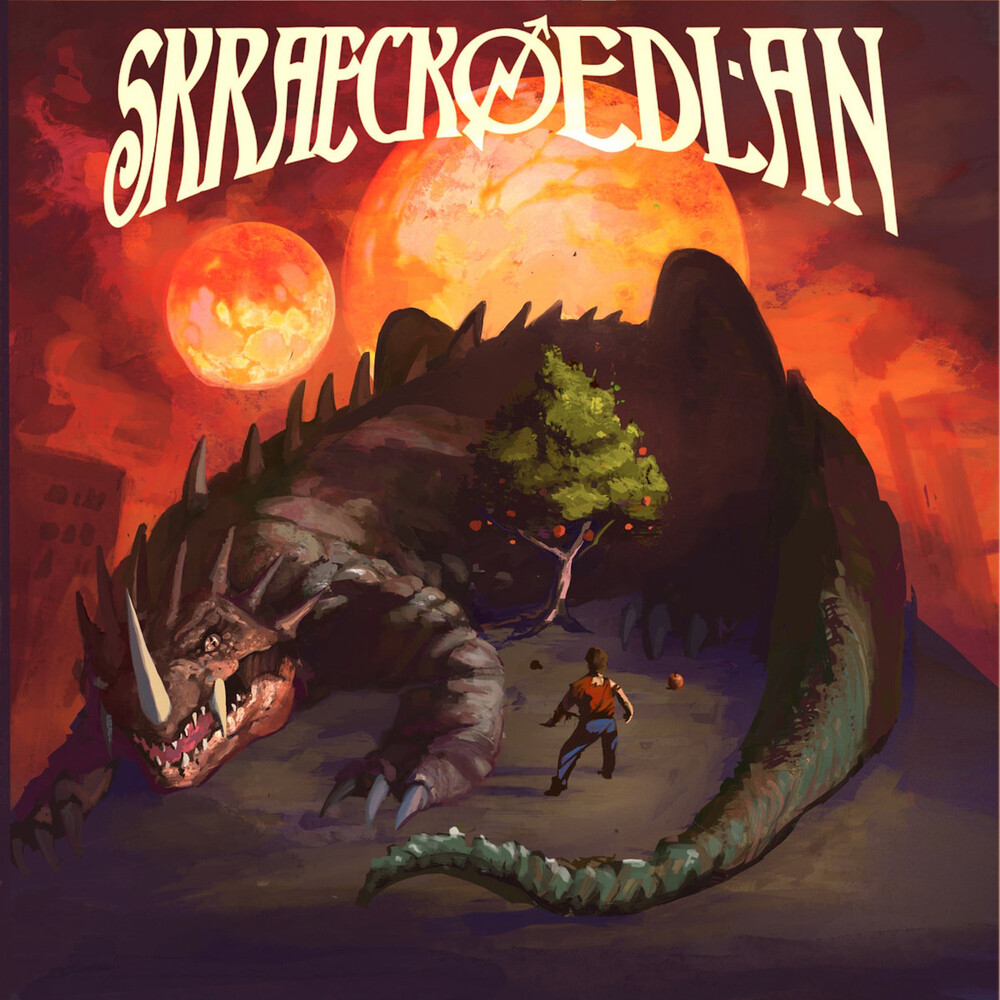 A decade has passed since Skraeckoedlan released their debut album "Ă„ppeltrĂ¤det", an album that reignited and marked the start of the modern Swedish stoner rock scene. "Ă„ppeltrĂ¤det" has grown to become a modern classic in the genre, with the album title-track, as well as the mighty colossus "Cactus", being some of the band's most widely recognized creations until this day.
back to top