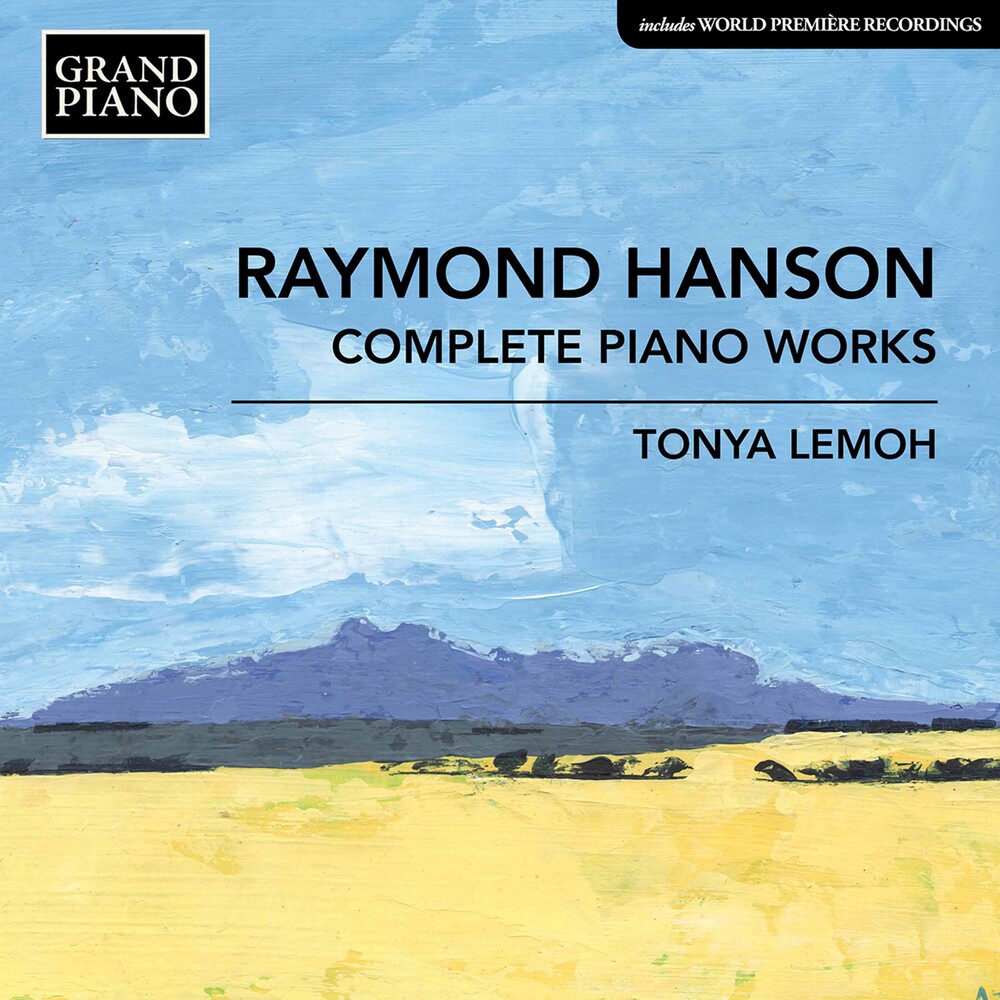 The piano works of the largely self-taught Australian composer Raymond Hanson are unparalleled in 20th-century Australian music. Ranging over four decades they exemplify an iconoclastic spirit whose spontaneous writing is accompanied by a visionary wit and dynamism. This premier complete collection of Hanson's piano oeuvre includes the Piano Sonata, Op. 12 - one of his greatest works, full of restless motoric rhythms and reflective contrasts - and many world première recordings, all performed by the award-winning pianist Tonya Lemoh. Australian/Sierra Leonean pianist Tonya Lemoh is known for her focus on unusual and exotic repertoire. She made her name on the international scene with her ground-breaking recording for Chandos of solo piano works by Austrian composer Joseph Marx. Praised by Gramophone magazine and All Music Guide, her concert appearances and recordings have since consistently garnered critical acclaim. Lemoh has won several international awards, including First Prizes in the '21st century Art Competition' (International Association of Art and Education in the 21st Century, Helsingor 2003), and the Royal Academy of Music (Aarhus) Concerto Competition, and a Diplôme d'honneur in the International Edvard Grieg Piano Competition.