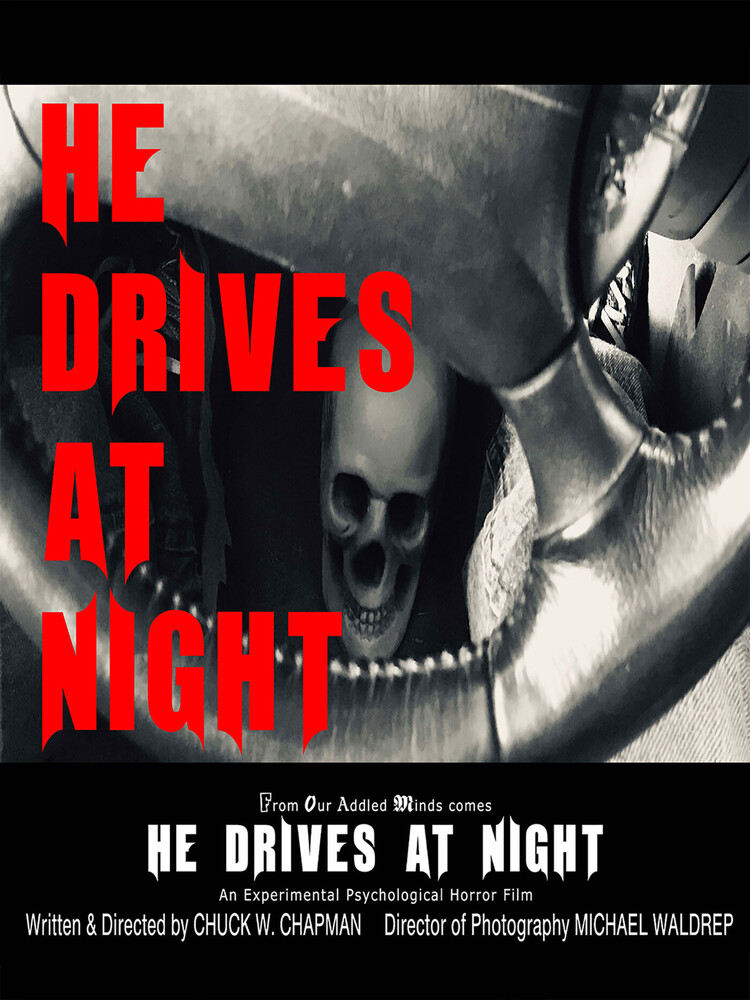 He Drives At Night
Format:
New: Not in stock
Wish

Hal Warren is a hack writer who once wrote a true-crime book that he thought no one read. But someone did read it and was very impressed by it. The wrong someone. Now a man known only as The Chaos Killer wants Hal to write his story - as it happens. Now Hal and everyone he comes in contact with are in danger from a man who has no rhyme or reason to who, where, or when he will strike. Based on a true story and ripped from today's most savage headlines, Told and filmed only from the view of the killer and the man he is blackmailing, He Drives At Night is a character study in horror and insanity. He has no face. He has no conscience. He Drives At Night
back to top