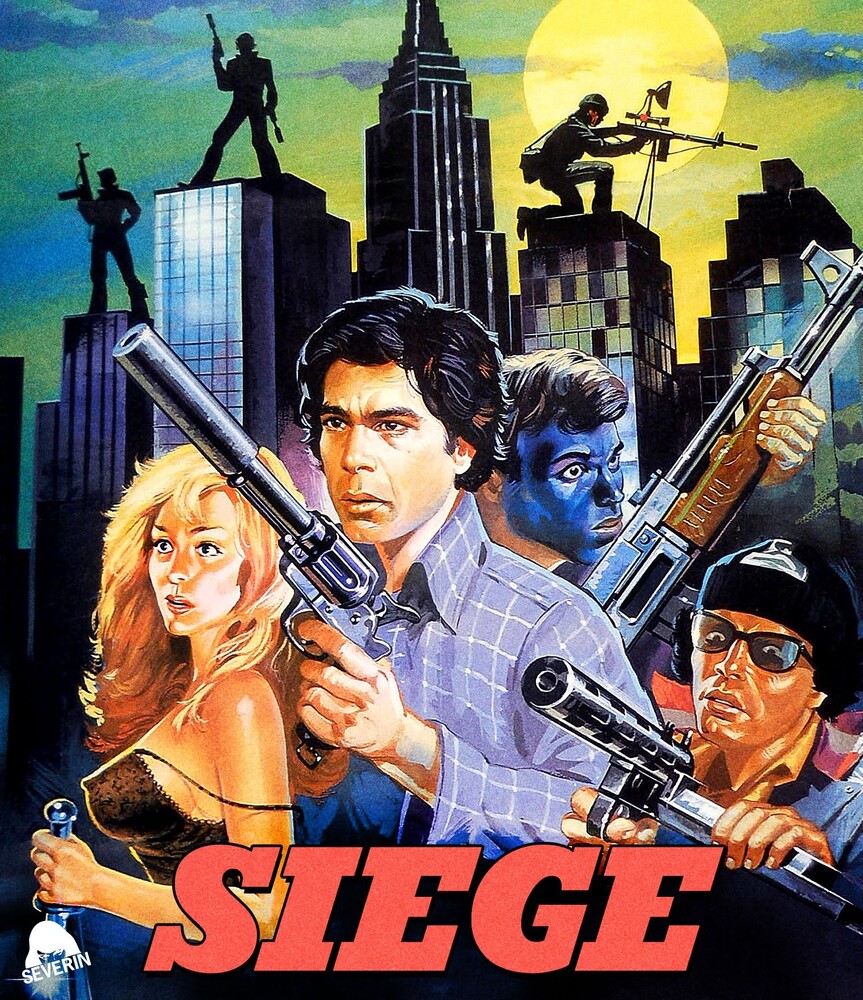 From co-directors Paul Donovan and Maura O'Connell (DEFCON-4) comes one of the most disturbing - and rarely-seen - Canadian shockers of the '80s, inspired by the actual 42-day Halifax police strike: When a local group of right-wing vigilantes massacres the patrons of a gay bar, the sole survivor seeks refuge in a nearby apartment building whose residents must now defend themselves in a night of hate, terror and bloodshed. Doug Lennox (BREAKING POINT), Tom Nardini (CAT BALLOU), Jack Blum (HAPPY BIRTHDAY TO ME) and Keith Knight (MY BLOODY VALENTINE) star in this "dark and intense thriller, still uncomfortably relevant 35 years after it was made" (Blog Of Horror) - released in the U.S. as SELF DEFENSE - scanned in 2K from the original negative recently discovered in a Nova Scotia archive.
back to top