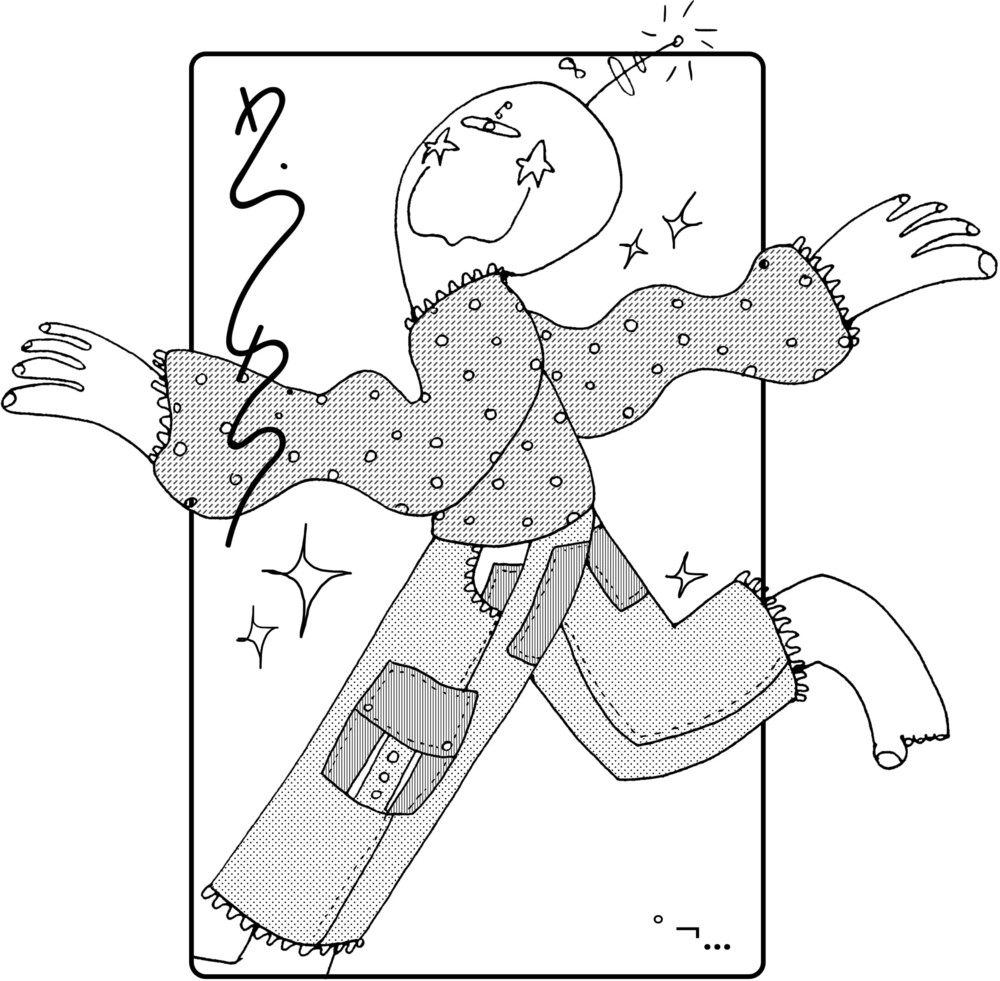 A deep groove runs central throughout Xinxin's self-titled debut record. The band is always in conversation, emphatically exploring the space around the pocket as the songs slowly bloom. In more ecstatic numbers like "Star Spell" or the lightly-serrated lead single "Trust," the group still finds room to stretch out and tastefully flex. The dense, almost hidden complexity of the music is always in service to the emotional content of the music and lyrics and the light, fleet-footed mix highlights each player's articulate, nuanced voice in the conversation. Xinxin is a quartet comprised of Janize Ablaza (Guitar, Vocals), Stephen Reed (Drums), Carlos Elias (Bass) and Jonah Huang (Keys). The group began as Janize's solo beat and songwriting project, ignited by her dissatisfaction with performing other artists' material in academic and public settings. The band's collective artistry combined makes for a jazzy, 90s-R&B-indebted sound that captures the feelings of exploration, discovery, and freedom found in childhood. Xinxin is well-known in their stomping grounds and those who see them live usually become cult fans.
back to top