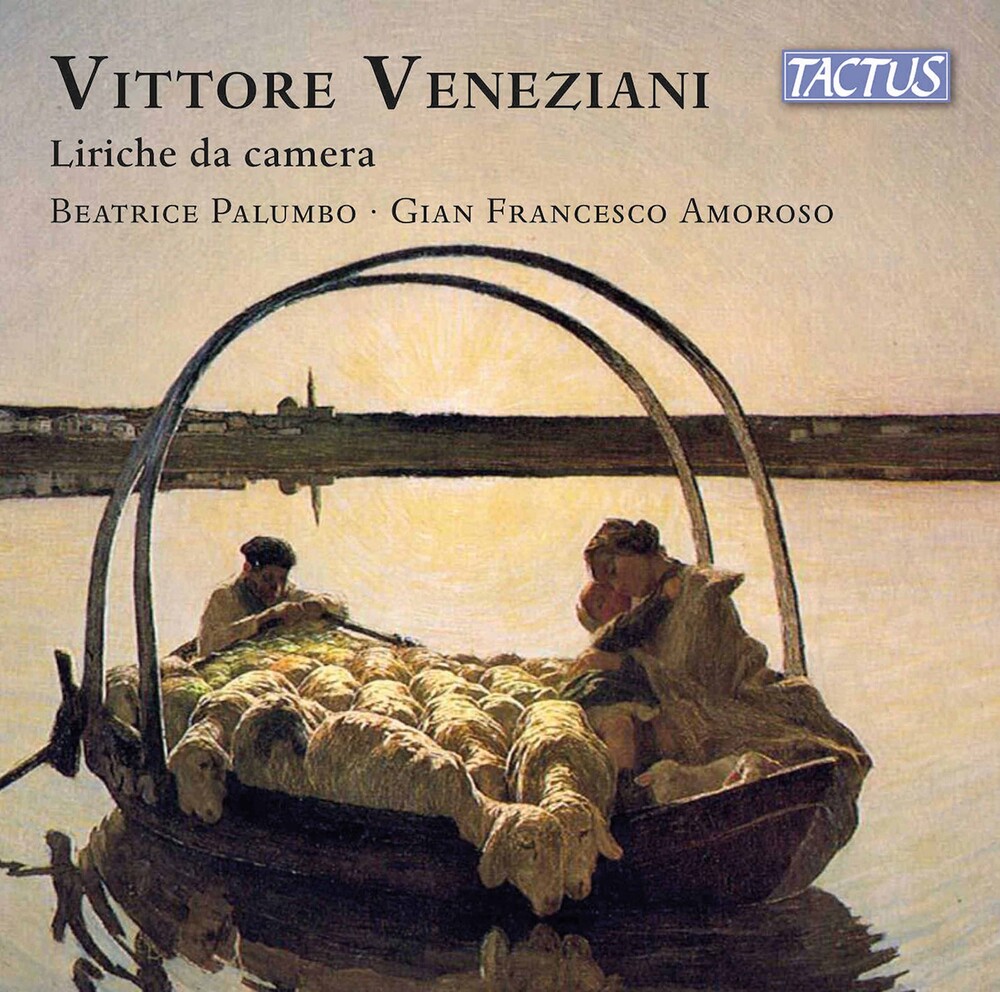 The name of Vittore Veneziani (1878-1958) is mainly associated with La Scala Opera House, where he was engaged as Chorus Master from 1921 to 1954. His fortunate Milanese idyll was abruptly interrupted in 1938 by the imposition of racial laws. Veneziani, being of Jewish religion, was obliged to flee to Switzerland, abandoning his profession as well as his post as choral conductor at the Synagogue and to Israelian School. When he came back to Italy, soon after Liberation was declared and La Scala lay in ruins, Veneziani resumed his activity with a memorable concert at La Scala on May 11th 1946 working side by side with Arturo Toscanini who had come back, too, from his American exile. His Catalogue, not at all a brief one, includes quite a lot of choir works, four melologues for spoken voice and orchestra, some Operas, symphonic and chamber compositions and a series of choir transcriptions of folk songs and Hebrew melodies. In the field of chamber music, an interesting sylloge of lyrics for voice and piano stands out. It is based on poems by writer Guido Pusinich (1908-1966) from Veneto. The present song collection and recording - by Beatrice Palumbo and Gian Francesco amoroso - form a project sustained and promoted by the Viktor Ullmann Festival, and these songs, despite their variety of musical language, can be defined as chamber music, clearly representing an evolution of both style and the social context in Italy at that time.
back to top