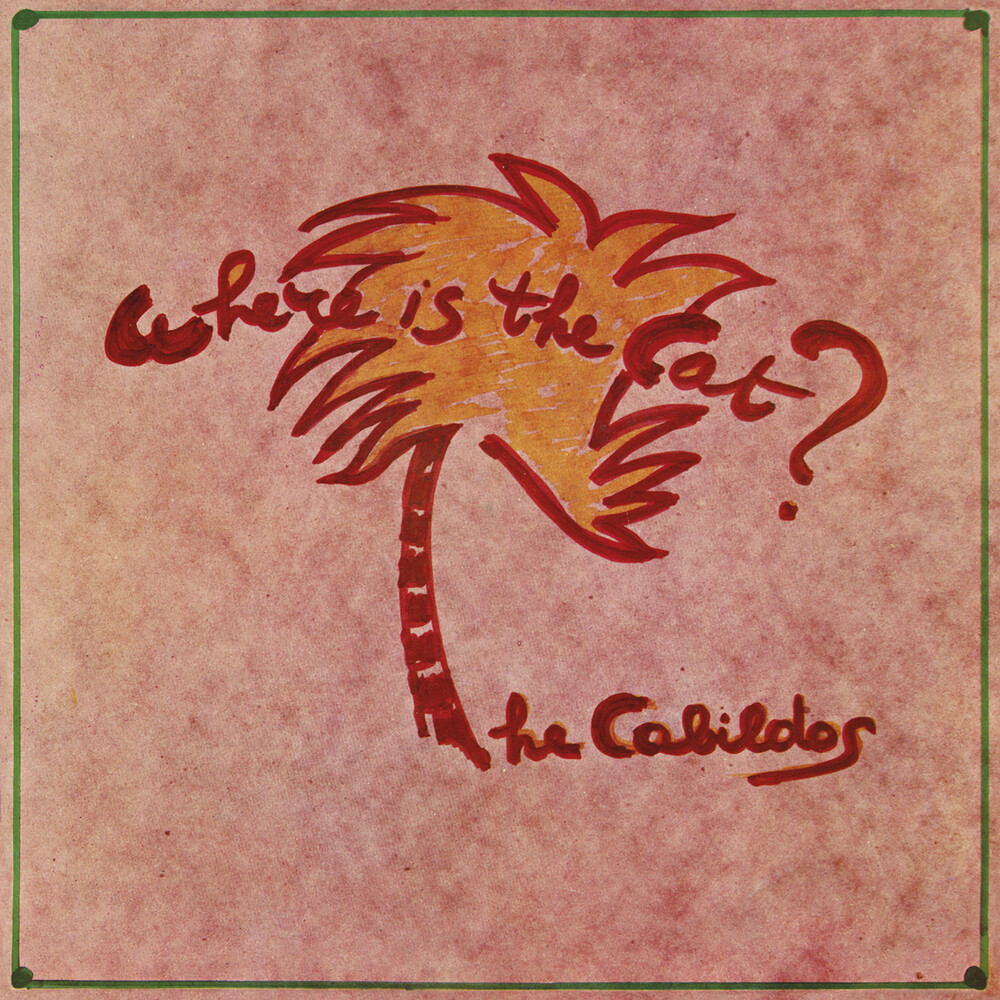 The Cabildos are among the most mysterious musical creatures ever born in the '70s: in practice, we only know that they took their name from Johnny Cabildo, an Italian keyboardist and composer living in Florida, and that they released a total of only three albums: 'YuxtaposiciĂłn' (1972), under the name Cabildo's Three, 'Cross Fire' (1974) and the latter 'Where Is the Cat?' (1979), the only LP to have never been reissued in any format to date.The Cabildos' compositions were all instrumental and full of groove, imbued with Latin sounds, funk and fusion, often further enriched by afro/tribal percussion, originally made to be used in films, documentaries and advertising; it is therefore correct to categorize them inside the world of soundtracks or 'library music', a genre that has only recently been rediscovered by collectors and enthusiasts. Thanks to the renewed collaboration with Leonardi Edizioni, even this incredibly rare record, impossible to find in it's original version unless you're willing to pay crazy prices, is finally available to everyone's ears.Reissue on clear orange vinyl, exclusively made for Record Store Day 2021.
back to top