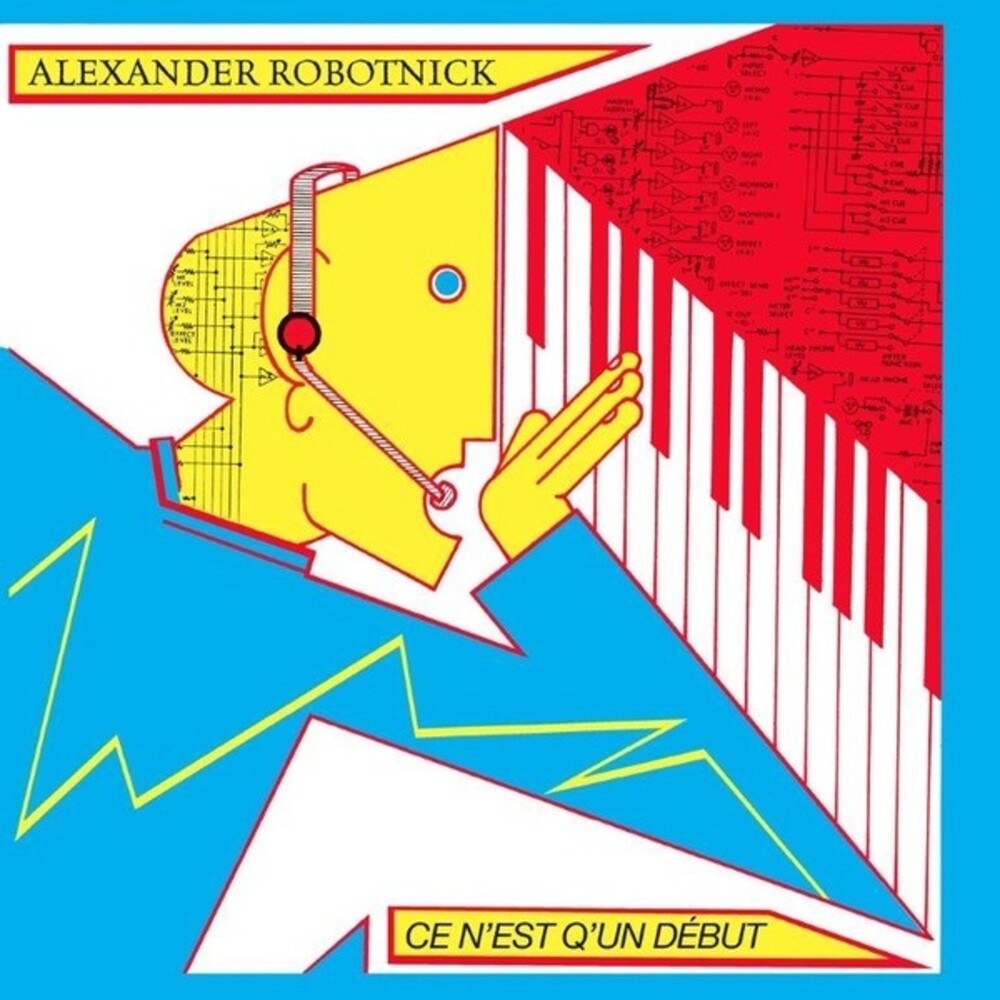 Vinyl LP pressing. This mini album was originally released on Materiali Sonori in 1984 in Italy and is long out of print. Alexander Robotnick (aka Maurizio Dami) is an Italian electronic musician. He made his debut on the Italian music scene as the founding member of Avida, a dance-cabaret band featuring Daniele Trambusti and Stefano Fuoch. In 1983 he attained international popularity with his track "Problèmes d'amour", published first by the Italian label Materiali Sonori and then by Sire-WEA. "Problèmes d'amour" went on to become a "cult track" of the disco scene. After 40 years Spittle Records in joint venture with Materiali Sonori re-issues the mini album and the 12" with it's original artwork.