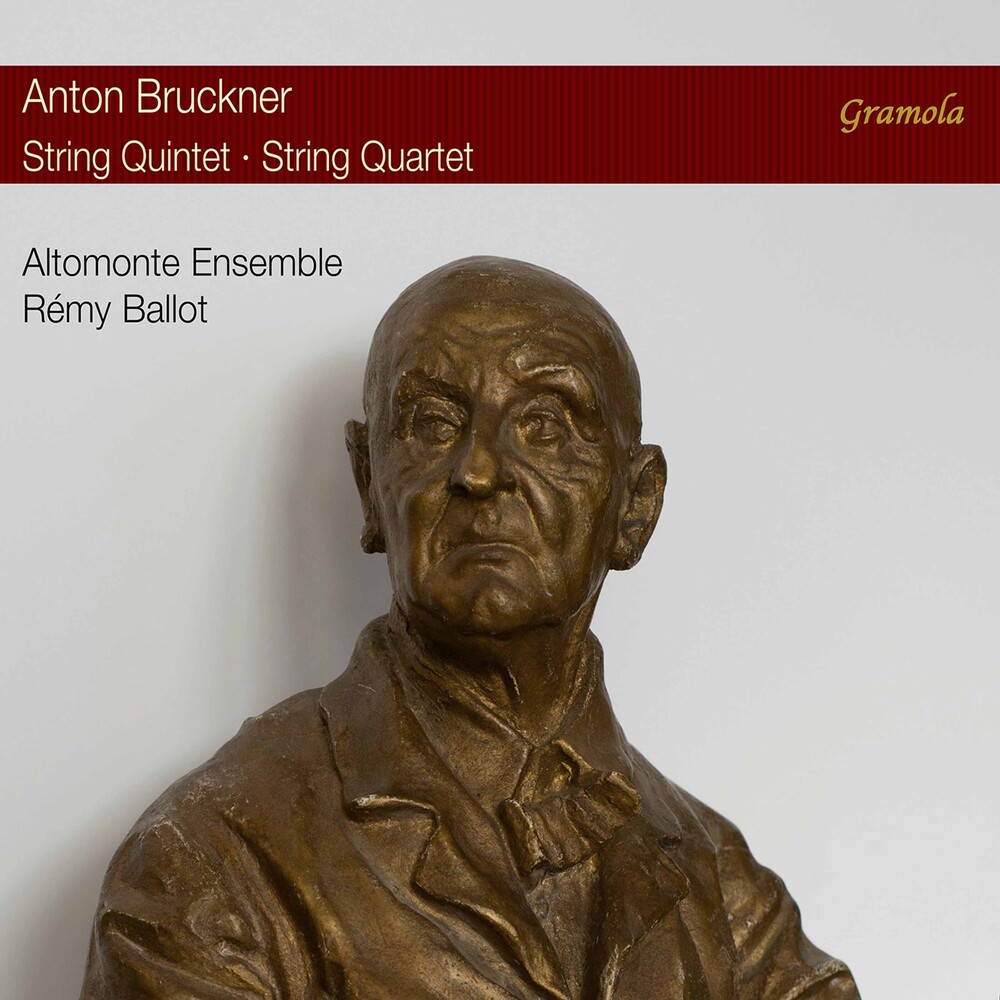 The Altomonte Ensemble, consisting of RĂ©my Ballot, violin, the violinist Iris SchĂĽtzenberger, the violists Stefanie Kropfreiter and Peter Aigner and the cellist JĂ¶rgen Fog, presents two chamber music works by Anton Bruckner: the string quartet, composed 1861/62 at the suggestion of Joseph Hellmesberger, and the string quintet, composed in 1878/79, which is considered the highlight of Bruckner's chamber music oeuvre. The latter work was premiered by Hellmesberger and his extended quartet only after prolonged hesitation, since he originally had considered it in part as unplayable. The quintet has quite symphonic dimensions in terms of length and complexity. After the mentioned performance in 1884, a music critic wrote about the 3rd movement of the work: "This Adagio has an effect as if were something that had only been now unearthed in the vestiges of Beethoven's papers... a deeply felt work, inspired by inspiration and stemming from the composer's final years."
back to top